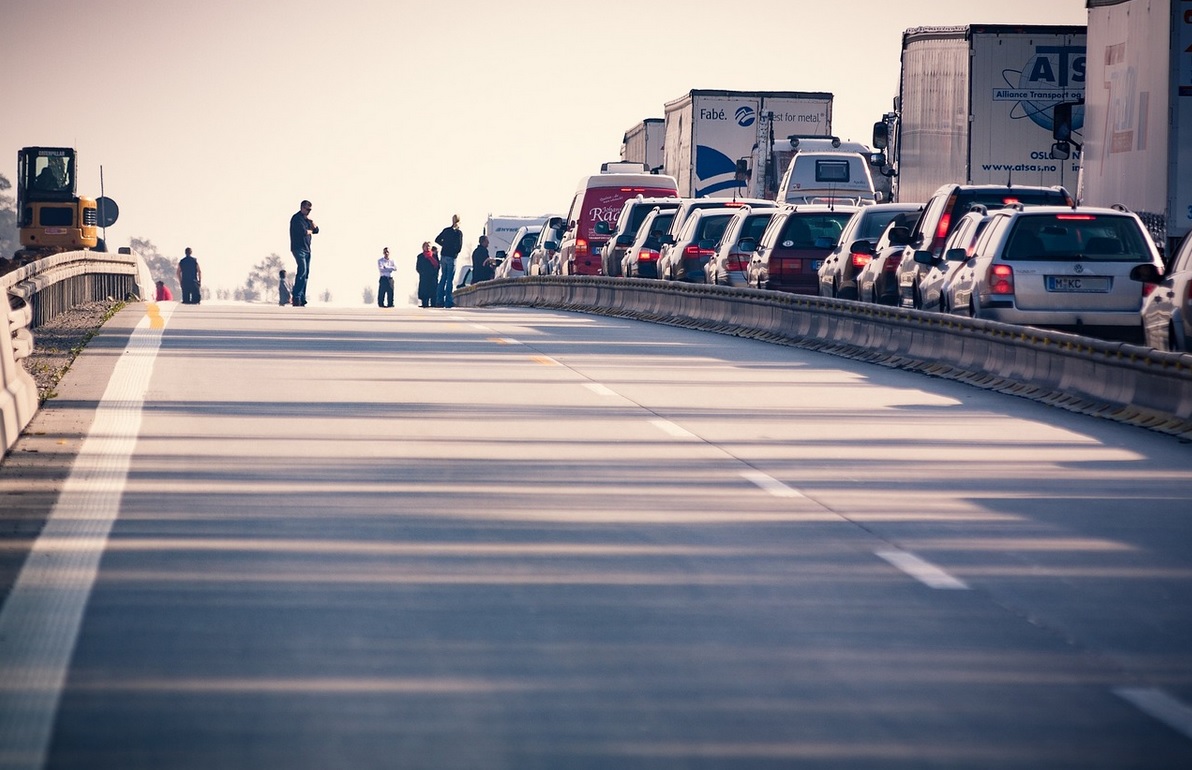 The State recently gained an ally in President Trump, who cited Oregon’s per mile charge as an innovative way to achieve revenues needed to realize his plans for updating and improving the country’s infrastructure. Trump’s plan seeks to mix federal funding with State and local contributions as well as investments from the private sector.

In recent years, Oregon has been among the leading States with regard to updating how revenue for transportation projects is raised. In the recently-enacted transportation packaged passed by Oregon’s Legislature, Oregon became the first State to tax bicycles for funds to be used in the creation of bike lanes. The State has also sought funding from owners of electric vehicles, which don’t pay fuel taxes since they don’t use gasoline, or use it in dramatically lower amounts if they are hybrids.

Oregon has also been experimenting with perhaps the ultimate “user fee” for vehicles – a mileage tax. Currently in the “pilot program” stage, the plan charges drivers based on the total number of miles they drive on the state’s public roadways. The charge is 1.7 cents per mile ($170 for each 10,000 miles driven), and also rebates drivers for fuel taxes paid (note: driving 10,000 miles in a car getting 25 miles per gallon would result in $136 in fuel taxes at the higher rate the State will adopt in 2018). Charging by the mile results in about a 25 percent increase in payments from drivers.