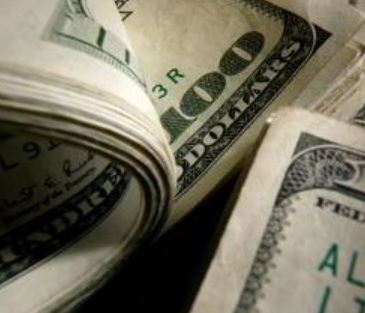 The following comment was issued by Anthony Smith, Oregon state director for the National Federation of Independent Business, following the vote on Senate Bill 1528, which increased taxes on small business by more than $1 billion over six years.

“Oregon doesn’t need this bill to balance its budget. The Legislature has chosen to keep all the parts of the federal tax reform that raises state revenues for itself, while taking away the one part that specifically benefits small businesses in Oregon. Perhaps the governor should consider un-capping her veto pen.

“With the passage of SB 1528B these sole proprietorships, partnerships, LLCs, and S-corps are losing out on tax savings that they would otherwise have to invest in their businesses and their employees. What a sad turn of events it is to see Oregon, once a pioneer in recognizing the importance of providing tax relief to small businesses, now take back that relief for itself.

“Oregon’s Small Business Tax Cut, created as part of the ‘Grand Bargain’ in 2013, benefits about 22,000 Oregon tax filers. But according to the U.S. Small Business Administration, there are over 357,000 small businesses in Oregon – and the overwhelming majority of them are pass-through entities. Connecting to the federal tax code helps these businesses. SB 1528B doesn’t.”