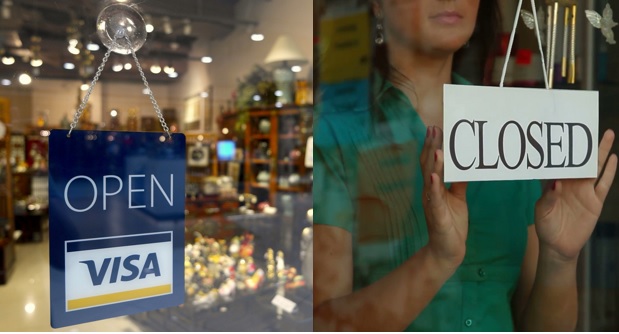 As the U.S. economy expands more Americans are thinking of starting their own business. Oregon can be a great place to start a business, but also has some challenges they may make a potential entrepreneur think twice about opening shop in the state. Three things that make Oregon a great place for business are the following.

1. Highly educated workforce. In the Portland area, almost half the adult population has a bachelor’s degree or higher. Across the U.S., less than one-third of adults have college degree. Oregon’s growing population is a rich source for customers and clients.

1. Lack of capital. Oregon is a great place to start a business, but a hard place to grow one. As a small state living in the shadows of Silicon Valley and Seattle, small but growing firms have a hard time finding the money to scale-up their businesses.

3. Anti-business climate. The state has costly regulations regarding the minimum wage, paid time off, and the use of contractors which are sometimes more expensive than other states and has shown to increase layoffs.  The state’s land use laws (noted for being among the most restricted in the nation) pose a challenge in finding suitable space for larger operations, especially industrial sites.

Oregon is a great place to live and work, but every business is unique. In general, the state is a good place to start a small business, but difficult place to grow into a medium or large sized business.   These things should be kept in mind as entrepreneurs consider starting a business in Oregon so they can be fully prepared and successful.