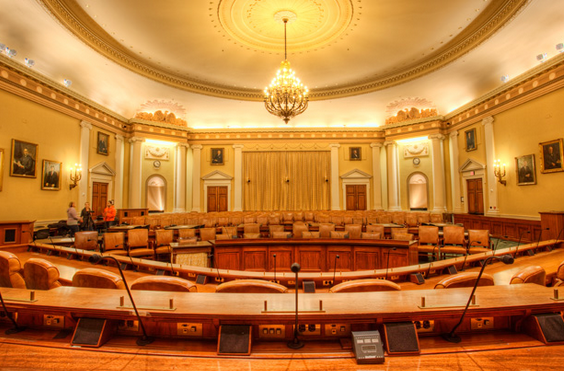 The National Federation of Independent Business (NFIB) told House Ways and Means Committee Chairman Kevin Brady (R-TX) today that small business owners expect comprehensive tax reform this year and that it must feature parity for businesses of every size.

“Tax reform has the potential to have an enormously positive impact on small businesses; it is their top priority in 2017,” said NFIB President and CEO Juanita Duggan in a letter to chairman Brady this morning. “Given that small businesses account for nearly half of the gross domestic product (GDP) and private sector workforce, and create two out of every three net new jobs, the U.S. economy will not reach its full potential for growth without a robust and flourishing small business sector.”

The Ways and Means Committee is scheduled to hold a hearing later today on how tax reform will affect the economy. Duggan laid out a list of imperatives for whatever version of tax reform makes it to the President’s desk:

She also pointed out that small business owners have high expectations for tax reform this year, and that Congress’s failure to deliver could affect the economy.

“After the election in November, small business owners’ optimism soared,” she wrote. “In January, NFIB’s Small Business Optimism Index reached 105.9, which is the highest reading since December 2004 and was the largest monthly increase in the 43-year history of the survey. This follows nearly a decade of sub-par growth in the small business economy following the Great Recession. The largest driver of this post-election optimism is small business owners’ expectations for better economic policies.”

Duggan noted that expectations for better business conditions plunged in the April Optimism Index after Congress failed to repeal and replace the Affordable Care Act, another high priority for small business owners.

“In April, the Small Business Optimism Index fell to 104.5, as ‘expected business conditions’ dropped significantly. The Committee and Congress must understand that small business owners are paying close attention, and they are making decisions that affect the economy based on how Washington performs. The time to address small business owners’ biggest economic concerns is now.”

High tax rates, complexity, and a built-in advantage for large corporations in the tax code make comprehensive reform an urgent priority for small businesses, according to Duggan.