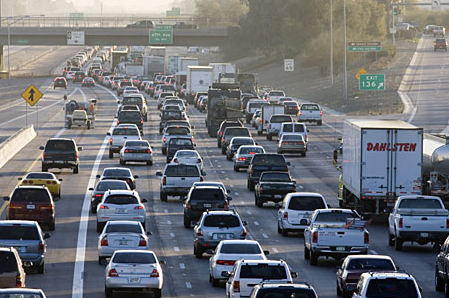 An Oregon Legislative committee is proposing a massive series of tax increases to pay for various transportation projects.

While there are many bad ideas on this list, perhaps the most offensive is the sales tax on vehicle purchases. It is being crafted so that most of the money would be diverted from highway maintenance into something called the “congestion relief and carbon reduction fund.”

Anything that includes “carbon reduction” in the title is guaranteed to be a boondoggle.

Before this proposal goes any further, legislators should consider a bill simply focusing on improving the road system. We all benefit from better roads.

In addition, they should try to charge people based on actual road use, not the mere ownership of vehicles. The gas tax is a good surrogate for this, so it would make sense to increase the gas tax rate while lowering vehicle registration fees. This would be fair to motorists, while still raising the funds needed for road improvements.