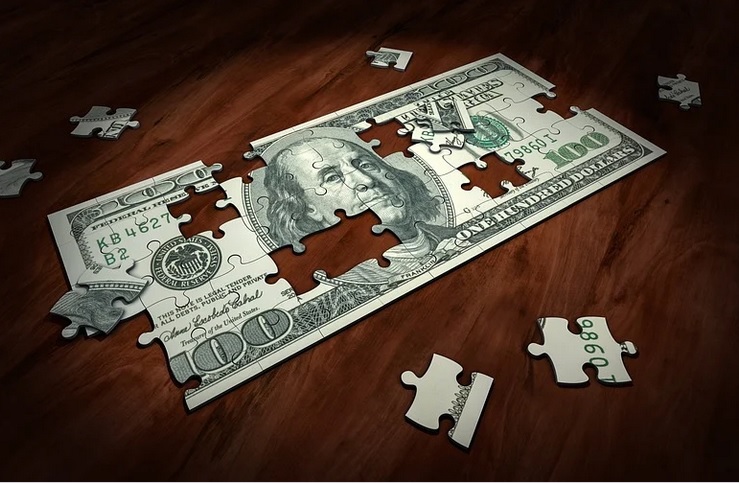 By Oregon Business and Industry

A draft plan for universal health care in Oregon would raise taxes on the state’s businesses and residents by more than $20 billion per year. OBI this month urged members of the Joint Task Force on Universal Health Care [2] to reconsider the proposal given the significant tax burden already shouldered by Oregonians and state businesses as well as the state’s rocky history of implementing large-scale programs such as Cover Oregon.

The health care task force was established by a 2019 bill and instructed to propose a system that would provide publicly funded health care to all Oregonians. The task force will make its final recommendation to the Legislature by September.

The health plan would be funded by an employer payroll tax that would collect about $12 billion in 2026 and by a personal income tax that would collect about $10 billion. Not only are these taxes significant, OBI told the task force, but the people and businesses who would pay them already carry a heavy tax burden. Oregon’s business tax burden is among the country’s 20 highest, and the combined state and local income tax rate in the Portland area is the nation’s fourth highest. Meanwhile, more than 95% of Oregonians already have access to health care.

The health plan would be administered by the state, and it promises to be far more complicated even than Cover Oregon, the health insurance marketplace on which Oregon spent hundreds of millions of dollars before abandoning it and adopting the federal exchange in 2015.