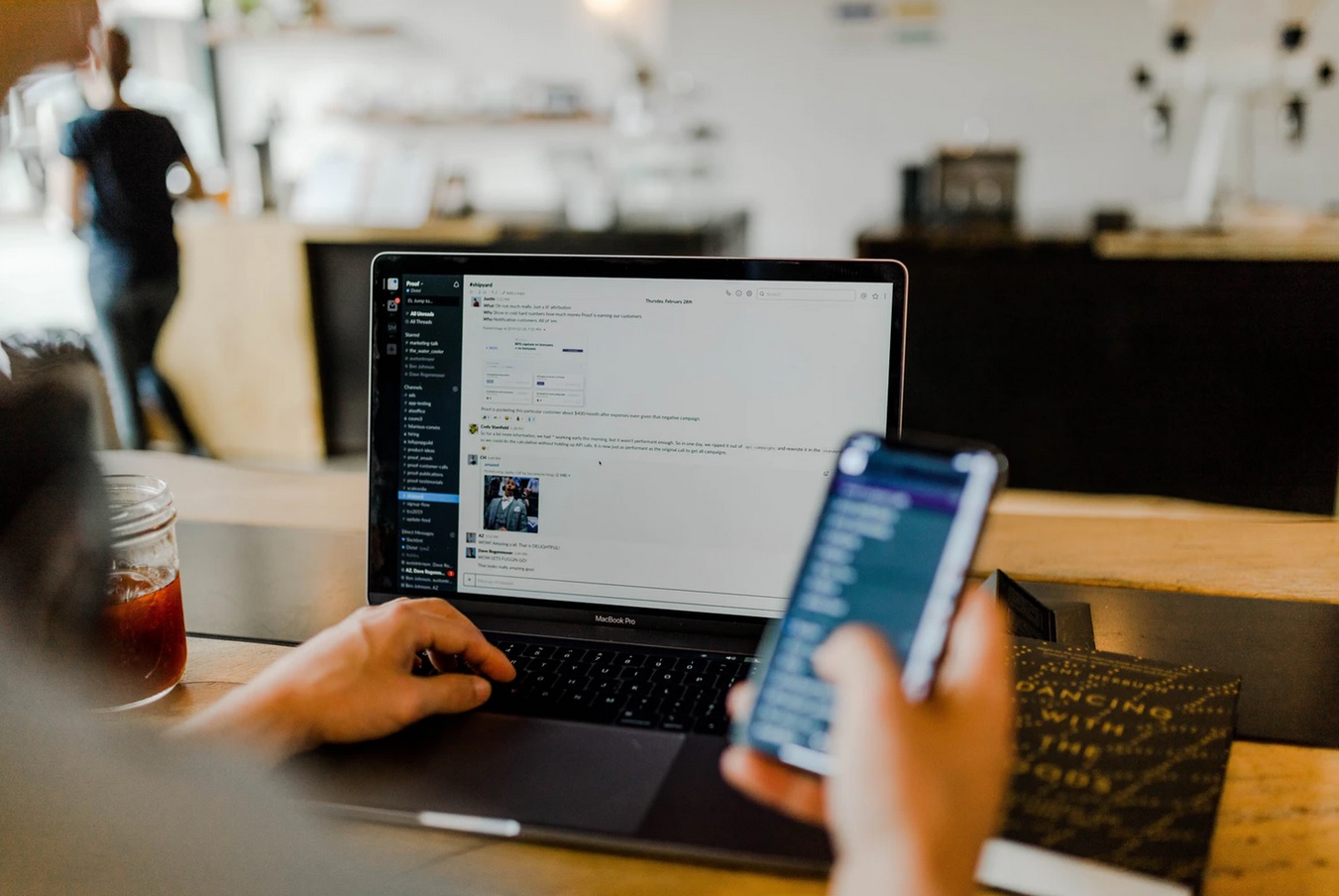 Amid numerous allegations of corporations padding their profits by raising prices to gouge consumers, U.S. Senator Ron Wyden, D-Ore.,  urged the Federal Trade Commission (FTC) to ensure Americans are aware they can report suspected price gouging to the FTC, either at ReportFraud.FTC.gov [2] or the fraud telephone hotline at 877-382-4358, or via traditional mail.

“I write to express my concern that large corporations, particularly those in consolidated industries, appear to be taking advantage of inflation to pad their profits at the expense of American consumers,” Wyden wrote to FTC Chair Lina Khan. “As the federal agency tasked with protecting consumers, the Federal Trade Commission has a powerful tool already at its disposal: the ReportFraud.ftc.gov [3] hotline. I encourage you to ensure consumers are aware they can report inflation-related price gouging at this hotline, and to examine how best to share those reports with the state enforcement agencies responsible for targeting corporate profiteers.”

Once tips about fraud, scams and price gouging are sent to ReportFraud.FTC.gov [2], federal, state, and local law enforcement agencies are able to view those reports and investigate or prosecute corporate wrongdoing. Wyden asked the FTC to review whether that system can be improved to ensure state enforcers can easily find and pursue price gouging reports from people in their states.

News reports indicate corporations have taken advantage of headlines about inflation to raise prices and pad profits, in some cases contributing to high prices and inflationary pressures for consumers. For example, several carmakers reportedly reduced production in order to keep prices high [4]. Similarly, as The New York Times reported [5], meat processing conglomerates are racking up massive profits — with gross margins that are up 50 percent, net margins that are up 300 percent, and billions of dollars in new dividends and stock buybacks. Meanwhile the farmers and ranchers who supply those companies saw no such gains.