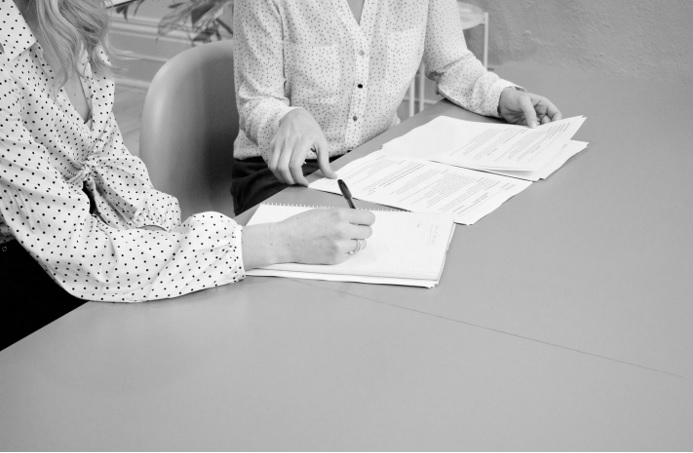 Employers are seeing a surge in union organization. Despite the overall decrease in the rate of private sector union membership in 2021, unions are all over the headlines. Recent victories by organizers at Starbucks and Amazon, coupled with the uptick in strikes highlight why employers should be paying attention to this trend.

Amazon workers at the Staten Island JFK8 fulfillment center made history on April 1, 2022, when they voted to join the Amazon Labor Union (“ALU”). This marks the first time in Amazon’s history that its workers have successfully unionized and follows a failed attempt by Amazon workers in Bessemer, Alabama to unionize last year. During the union organizing efforts, Amazon faced criticism for its captive audience meetings.

On April 7, 2022, NLRB General Counsel Jennifer Abruzzo issued a memorandum indicating that she would be seeking to prevent employers from holding captive audience meetings. Abruzzo’s memorandum argues that captive audience meetings run afoul of Section 7 of the National Labor Relations Act (NLRA) because of the inherent “threat that employees will be disciplined or suffer other reprisals if they exercise their protected right not to listen to such speech.” Abruzzo indicated that she plans to urge the Board to reconsider the current rules that allow these meetings and find them unlawful.

Starbucks employees in New York, Arizona, and Washington have voted in favor of unionization. At this point, there are more than 100 Starbucks stores nationwide that have filed petitions to unionize. Starbucks requested that the NLRB prevent workers from voting in single store bargaining units, claiming that the single store voting was allowing organizers to circumvent obstacles posed by regional bargaining units. On February 23, 2022, the NLRB denied review of a Regional Director’s decision that a single store unit was appropriate for workers in Starbucks Store 5610, located in Mesa, Arizona. The Board’s decision notes that a single store unit in a retail chain is “presumptively appropriate” and that employers bear the “heavy burden” of proving otherwise.

Since the rise in unionization at Starbucks, the company has faced multiple unfair labor practice charges. Workers in Buffalo, New York alleged that Starbucks held captive audience meetings where pro-union employees were allegedly barred from attending. Starbucks was also accused of discriminating against union workers in its enforcement of rules on dress codes, language, and COVID-19 quarantining. The discharge of several employees has also resulted in complaints to the NLRB. The NLRB Regional Director in Phoenix alleged that Starbucks violated the NLRA by conducting surveillance of union supporters, disciplining a union supporter for taking a “previously tolerated medical absence,” and punishing workers based on communications with management about staffing issues.

While Starbucks was dealing with allegations of unfair labor practices, the D.C. Circuit Court of Appeals issued a decision in Wendt Corporation v. NLRB. There, the court decided that five of the employer’s practices had violated the NLRA. These included management’s denial of a request for a union representative to be present during a disciplinary meeting, temporary furloughing of ten unit employees, assigning a highly skilled worker, who was an active union leader, to low-skilled work, delay of performance reviews for unit employees despite reviews being timely for non-union workers, and promoting three unit employees to supervisory roles while making them continue to perform their prior functions without filling the positions they left.

These examples illustrate how precarious it is for employers to take action against employees during organizing drives without first ensuring that they are within their rights under the NLRA. With the surge in organization efforts around the nation and the new makeup of the NLRB, it is critical that employers continue to stay apprised of best practices in dealing with employee organization efforts.

Electronic Alerts are written by Barran Liebman attorneys for their clients and friends. Alerts are not intended as legal advice, but as employment law, labor law, and employee benefits announcements. If this has been forwarded to you, and you would like to begin receiving Electronic Alerts directly, please email or call Traci Ray at 503-276-2115. Copyright ©2022 by Barran Liebman LLP.