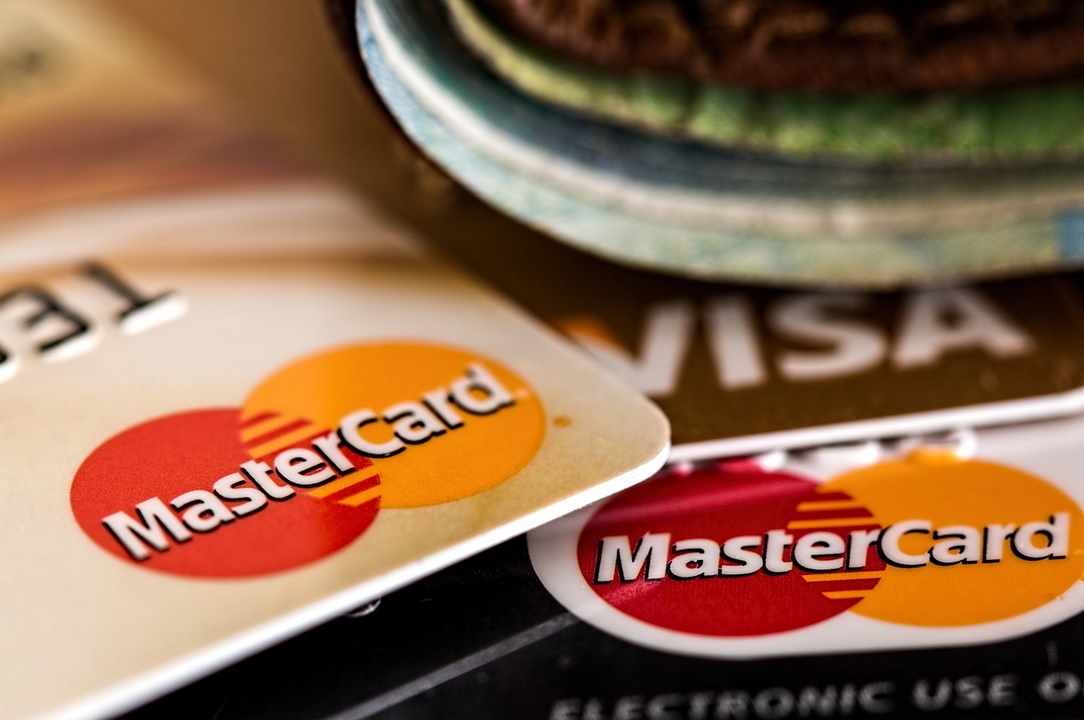 The National Retail Federation urged Visa and Mastercard to cancel credit card swipe fee increases scheduled to take effect this month, citing a letter from both Republican and Democratic members of Congress saying higher fees would add to inflation.

“American consumers are struggling under the worst inflation in four decades and these increases would only make the situation worse,” NRF Vice President for Government Relations, Banking and Financial Services Leon Buck said. “Swipe fees are a percentage of the transaction, so banks and card networks are already receiving an unearned windfall as they piggyback on higher prices. They’re going to see billions of dollars more in revenue this year even if rates stay the same, so an increase would only add insult to injury.”

“Senators and representatives from both sides of the aisle coming together to address this issue shows that Congress recognizes the impact these fees are having on the small businesses and consumers they represent,” Buck said. “These fees drive up prices for consumers and affect shoppers in every congressional district and state in the country. We stand with lawmakers who are willing to take the side of Main Street over Wall Street.”

On Friday, Senators Roger Marshall, R-Kan., and Richard J. Durbin, D-Ill., and Representatives Beth Van Duyne, R-Texas, and Peter Welch, D-Vt., sent a letter to Visa and Mastercard asking that they withdraw plans to implement a package of swipe fee increases this month. The estimated $1.2 billion in increases were scheduled to take effect in April 2021 but were postponed by a year after Durbin and Welch said they were ill-timed as the economy was struggling to recover from the pandemic.

“As Americans are dealing with the highest rate of inflation in decades, your profits are already high enough and any further fee increase is simply taking advantage of vulnerable Americans,” the letter said. “Raising your interchange fee rates even higher will undoubtedly increase the already high costs consumers are facing and add to inflationary pressure, which is the last thing American families deserve right now.”

Visa, Mastercard and the banks that issue their cards charged retailers $77.5 billion in credit card swipe fees last year and $28.1 billion in debit card swipe fees, the letter said. Swipe fees for all types and brands of cards totaled $137.8 billion in 2021, more than double the amount 10 years earlier, according to the Nilson Report. Swipe fees, which average 2.22 percent of the transaction amount for Visa and Mastercard credit cards, are most merchants’ highest operating cost after labor. The fees drive up consumer prices, amounting to more than $700 a year for the average American family.