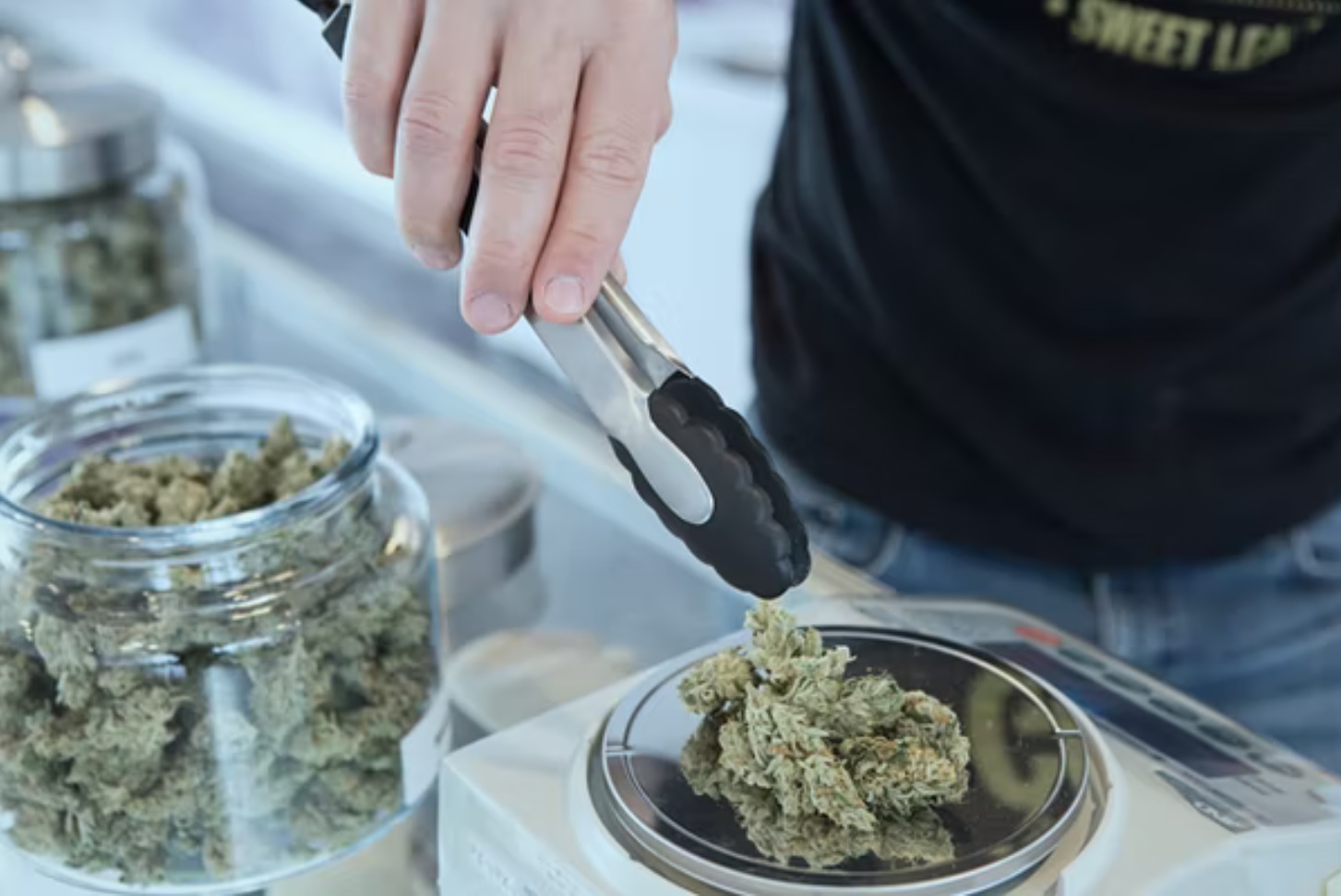 According to court documents, beginning around January 2016, Homeland Security Investigations (HSI) and the U.S. Postal Inspection Service (USPIS) began investigating the widespread importation and online distribution of controlled substances on dark web marketplaces. As part of the investigation, HSI and USPIS exposed widespread laundering of illicit digital currency proceeds across the country, including in Oregon.

The investigation uncovered a money laundering operation involving a dark net vendor, GOLD, who exchanged Bitcoin for cash. GOLD received Bitcoin from customers and, in exchange for a fee, would mail or ship cash to a physical mailing address provided by the customer.

In October 2016, GOLD was arrested and an HSI agent in New York assumed his identity and continued conducting deals with Resinate. Between September 2015 and May 2018, Resinate laundered more than $725,000 in illicit proceeds through GOLD and another $167,000 in Bitcoin through a co-conspirator in Springfield. In addition, records from the dark web sites Silk Road and Silk Road 2.0 confirmed that, in 2013 and 2014, Resinate earned $390,000 in Bitcoin from the sale of marijuana.

In addition to the electronic and physical evidence, investigators identified and seized more than $21,469 in U.S. currency, six Bitcoin, and 458 Bitcoin Cash.

On September 3, 2021, O’Neill was charged by criminal information with possession with intent to distribute marijuana and money laundering. He will be sentenced on April 26, 2022 before U.S. District Court Judge Michael J. McShane.

As part of his plea agreement, O’Neill has agreed to forfeit the U.S. currency, Bitcoin, and Bitcoin Cash seized by agents.

This case is part of Operation Dark Gold, a coordinated, national law enforcement operation, announced in June 2018, that used the first nationwide undercover action to target vendors of illicit goods on the dark web. HSI special agents in New York, in coordination with the U.S. Attorney’s Office for the Southern District of New York, posed as a money launderer on dark web market sites, exchanging U.S. currency for virtual currency. Through this operation, HSI New York identified numerous vendors of illicit goods, leading to more than 90 criminal cases across the country.