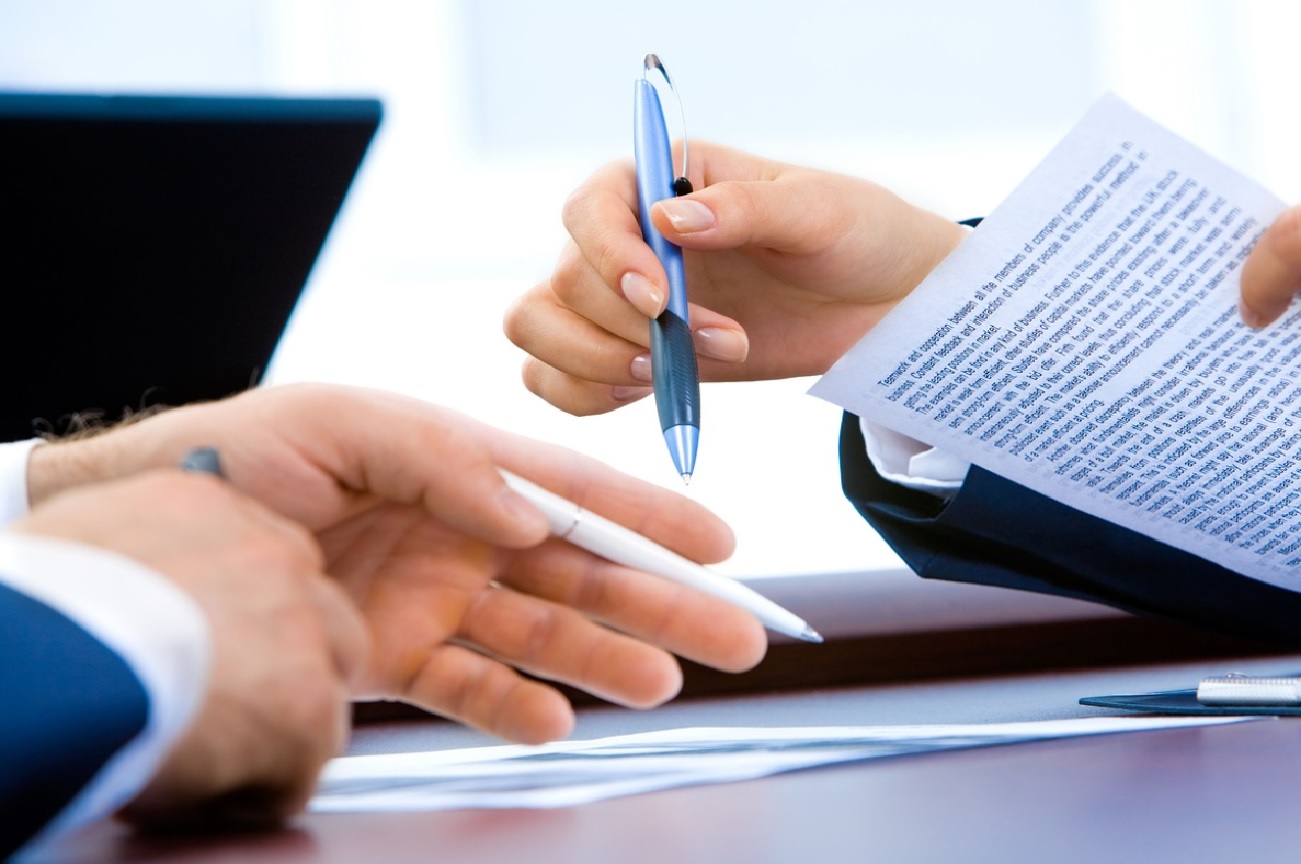 [1]
By US Chamber of Commerce,

The report [2], “Impact on Jobs, Tax Revenue, and Economic Growth of Proposed Tax Increase on Carried Interest,” estimates that, if enacted, the proposed increase in carried interest taxes would result in:

– Job losses. Estimated loss of 4.9 million jobs within five years across the United States;
– Declining tax revenues. Combined federal, state, and local governments’ annual net revenue losses could total $96 billion (revenues used to fund other programs) by year five; and,
– Lost retirement earnings. In particular, pension funds would lose up to $3 billion annually (a loss to pension fund retirees, which may force state and local governments to make up such shortfalls).

Private equity, venture capital, real estate partnerships, and their portfolio companies, which account for over 25 million American jobs and provide an annual estimated combined federal, state, and local tax revenues of over $493 billion, would be directly hit by the tax increase. The impact, however, would be broadly felt across the economy because of the chilling effect it will have on investment activity.

“New carried interest taxes would harm the innovators who are leading America out of the pandemic and the main street businesses that are fueling the economic recovery,” said Tom Quaadman, Executive Vice President of the U.S. Chamber Center for Capital Markets Competitiveness. “Moderna, for example, was able to tap private equity and venture-capital funding to conduct the research that led to the Covid-19 vaccine. Similarly, private equity funding provided a lifeline to thousands of American businesses and real estate partnerships that are crucial for new home construction and affordable housing. Almost doubling certain taxes on private equity and venture capital investments will restrict access to capital, harming job creation and innovation.”

Imposing a new tax increase on carried interest is just one of the dozens of reasons the U.S. Chamber of Commerce opposes the $3.5 trillion tax and spend budget reconciliation.