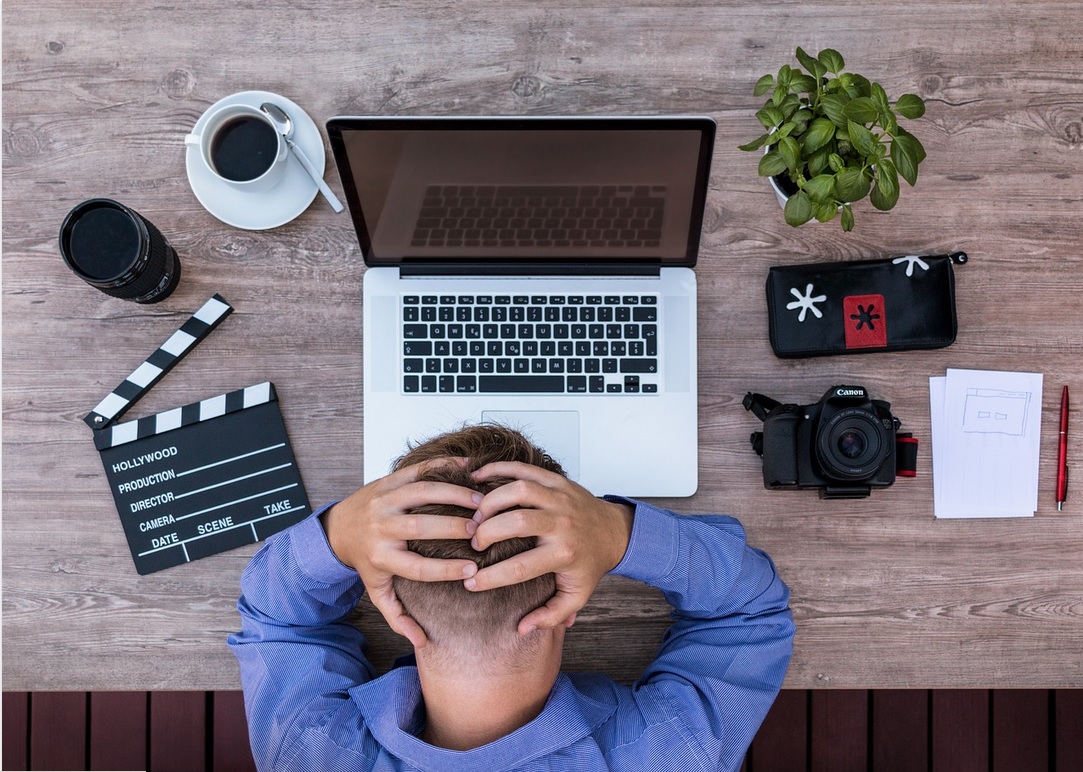 Fifty percent of all small business owners reported job openings they could not fill in the current period, a record high reading according to NFIB’s monthly jobs report [2]. The number of unfilled job openings has remained far above the 48-year historical average of 22%.

“Small employers are struggling to fill open positions and find qualified workers resulting in record high levels of owners raising compensation,” said NFIB Chief Economist Bill Dunkelberg. “Owners are raising compensation in an attempt to attract workers and these costs are being passed on to consumers through price hikes for goods and services, creating inflation pressures.”

Up five points from July’s reading, 66% of owners reported hiring or trying to hire in August. A seasonally adjusted net 32% of small business owners are planning to create new jobs in the next few months, up five points and a 48-year record high reading. The 48-year historical average is 11%.