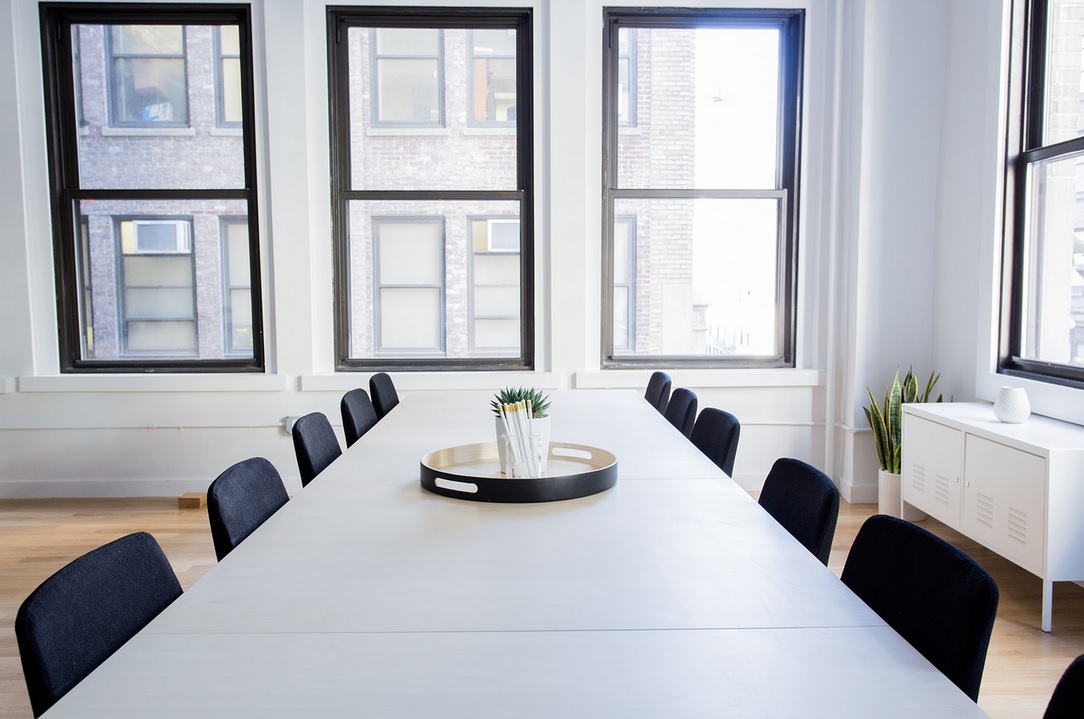 [1]
By National Federation of Independent Business,

“Small business owners are struggling at record levels trying to get workers back in open positions,” said NFIB Chief Economist Bill Dunkelberg. “Owners are offering higher wages to try to remedy the labor shortage problem. Ultimately, higher labor costs are being passed on to customers in higher selling prices.”

Sixty-one percent of owners reported hiring or trying to hire in May. Owners have plans to fill open positions with a seasonally adjusted net 27% planning to create new jobs in the next three months.

A net 34% of owners (seasonally adjusted) reported raising compensation, the highest level in the past 12 months. A net 22% of owners plan to raise compensation in the next three months, up two points from April.

Small business owners continue to report finding qualified employees remains a problem with 93% of owners hiring or trying to hire reported few or no “qualified” applications for the positions they were trying to fill in May. Thirty-two percent of owners reported few qualified applicants for their positions and 25% reported none.