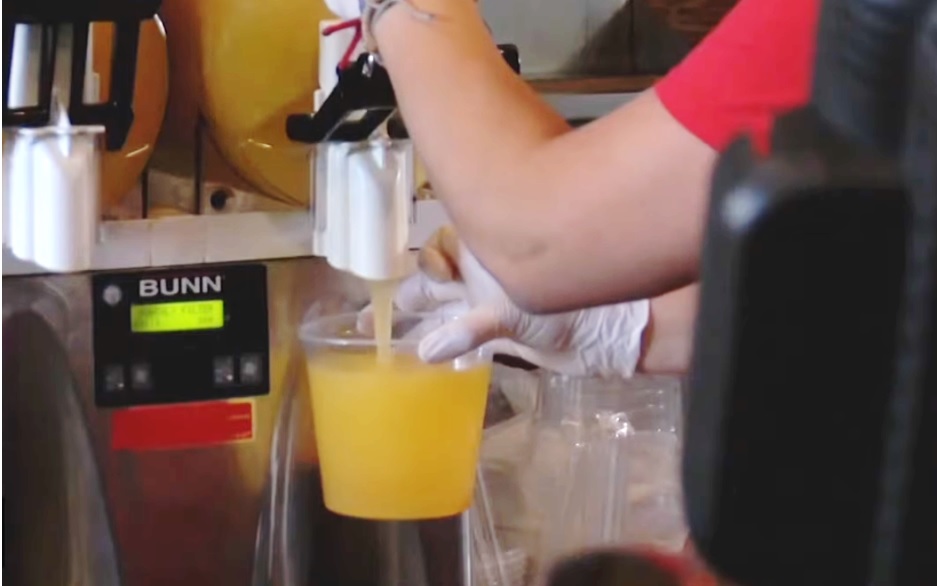 People who like to imbibe can find one plus from the pandemic—Oregon lawmakers have legalized cocktails-to-go. Struggling bars and restaurants offered mixed drinks to go while attempting to survive the coronavirus pandemic, but Senate Bill 317 lets licensed businesses sell mixed drinks and single services of wine in sealed containers for off-premises consumption.

The bill, approved by the Senate in March, passed the House in a 51-7 vote and awaits the signature of Gov. Kate Brown. Before the pandemic, many state laws banned takeout sales of cocktails, but in recent months, Oregon and 15 others states—plus the District of Columbia—have legalized permanently the sale of cocktails-to-go.

The Oregonian noted [2], “Some opposition to the bill came from local temperance and recovery groups. But unlike in other states, where liquor stores fearing new competition attempted to block or alter similar legislation, Oregon restaurants and bars buy their spirits at a minimal discount from the same liquor stores as the general public.”