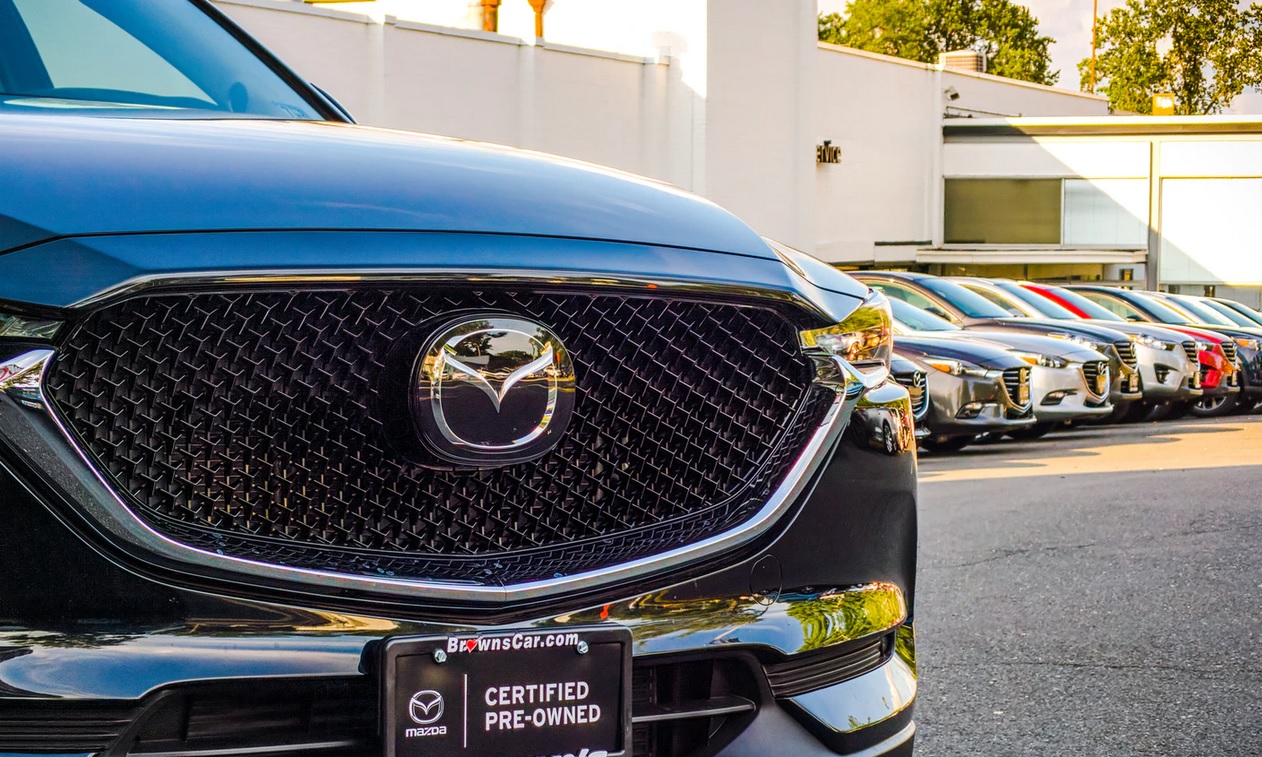 Oregon Attorney General Ellen Rosenblum today announced a crack-down on deceptive prize promotions run by car dealerships. The sweeping statewide investigation ended in settlements with four different car dealerships for sending misleading mailers and scratch-off tickets that made customers think they had won a prize. In total, the four dealerships must pay $148,517 in restitution to over 1,700 Oregon consumers who lost money on the prize promotions.

The dealerships involved include Newberg Ford, Ray Schultens Motors in the Dalles, Sheppard Motors in Eugene, and Brad’s Chevrolet of Cottage Grove. In total, the dealerships must pay another $493,774 in costs and penalties to the state, with $164,768 of that amount suspended if the dealers fully comply with all requirements of the settlements.

“Consumers were mailed colorful and fun advertisements that seemed so easy. Scratch off the ticket or pull back the tab to see if you won! Many of the ‘prizes’ indicated that you had won hundreds, if not thousands, of dollars. But, when the consumers went to redeem the prize in the dealership they quickly learned it was all a ploy to get them in the door. No real money was on the line,” said Attorney General Rosenblum.

The Oregon DOJ’s investigation also identified additional violations, including selling a vehicle over the advertised price and failing to provide the guaranteed minimum trade-in value advertised as part of the promotion.

DOJ’s investigation of Brad’s Cottage Grove Chevrolet began in July 2018, after receiving a consumer complaint regarding the June “Play Super Jackpot” mailer. The promotional mailer Brad’s Chevrolet sent to consumers included a scratch-off, which had numbers showing consumers won $3,500 cash. When the consumers went to the sale to collect, they learned that they only won $5.

DOJ later learned that in addition to the “Play Super Jackpot” advertisement, Brad’s Chevrolet had run a promotional campaign in January 2018, called the “Sell Down of the Century”, which promoted a 0% financing rate without disclosing the conditions of eligibility.

In January 2019, while DOJ was investigating Brad’s Chevrolet, the dealership ran another promotional campaign, called “Stone Cold Deals”. In the mailers, Brad’s Chevrolet once again promoted terms such as 0% financing without disclosing conditions of eligibility. Brad’s Chevrolet also misrepresented that over $200,000 in prizes could be claimed and used a photograph of winners with a check that was not from their dealership.

Despite the different prizes, each “winning” ticket revealed three “2015 Honda ATV” circles in a row making it look like each recipient won the ATV when, in reality, the consumer had to bring their scratch off to the dealership to match up their “confirmation code” with their prize. Each mailer had the intent of luring consumers to the dealership thinking they had won the ATV.

As a result, Newberg Ford will pay a total of $107,396 to the state in three separate payments.

DOJ received two consumer complaints about Ray Schulten’s 2018 “Golden Lottery” prize promotion, which appeared to show that you had won $5,000 cash. In total, the dealership sent out 46,000 of these mailers. Instead of winning cash, the person actually won a one-night hotel stay, which Ray Schulten’s received a commission from the hotel.

Ray Schultens Motors will pay the state $81,368 over three years with three equal payments. The dealership will also pay $40,380 in restitution to 1,346 Oregon and Washington consumers who responded in person to the “Golden Lottery” advertisement. Each consumer will receive a $30 check in the mail from the dealership within 180 days.

In addition, Oregon DOJ’s investigation found that over the years, the dealership also ran several other prize promotions like “Beat the Tax Man”, “March Markdown Mania”, “End of Summer”, and other opportunities to spin a wheel, or come into the dealership to win a prize. In reality, these promotions did not promise as much money as advertised.

Sheppard Motors will pay the state $125,000 over three years. In addition, they will pay $16,450 in restitution to 392 Oregon consumers who responded in person to the “Scratch Match and Win” advertisements. Each consumer will receive a $50 check in the mail from DOJ. Sheppard Motors will also pay $26,894.01 in restitution to 16 Oregon consumers, ranging from $2,728 to $124, who did not receive the advertised minimum trade in amount for their vehicles.

Consumers who have questions about these dealerships, or believe they are owed money from the promotions, should contact the Oregon Department of Justice online at www.OregonConsumer.gov, or call the Attorney General’s Consumer Complaint Hotline at 877-877-9392.