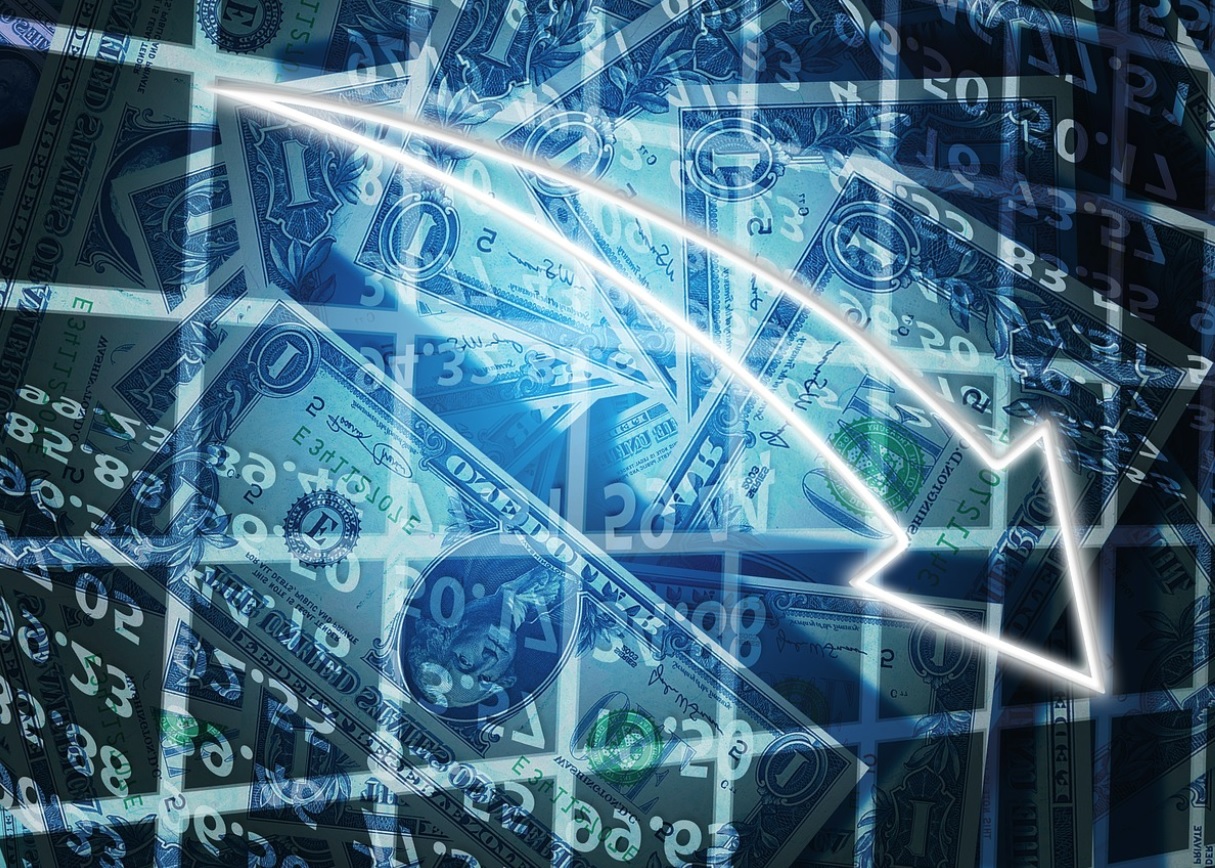 Many Oregon businesses are looking forward toward May 15. That’s the day the state expects to ease some of Governor Kate Brown’s COVID-19 “Stay Home, Stay Safe” order.

But, many businesses are considering whether they should they re-open at all. Dakine is closing its Hood River office and moving the outdoor gear company’s headquarters to Southern California. Nordstrom announced it is closing its Clackamas Town Center store. World of Speed motorsport museum in Wilsonville is permanently shutting down and sending its exhibits to schools and other museums.

As the state slowly re-opens, some businesses will be facing a seemingly insurmountable debt burden: delayed rent and utility payments will come due, Paycheck Protection Program loans may have to be repaid, lines of credit will have to be restored, and deferred taxes will have to be paid.

Coronavirus is only one of many new challenges facing Oregon businesses. Leading up to the pandemic, Oregon business owners were sweating the state’s new Corporate Activities Tax. Last year, in anticipation of the CAT and other new taxes, Stimson Lumber laid off 40% of its workforce in Forest Grove and moved some of the operations to Idaho and Montana.

While the rules governing this new gross receipts tax won’t be finalized until sometime in June, the first quarterly payments were due on April 30. Because it’s a tax on sales, the tax is due even if the business is losing money.

Portland’s Chown Hardware claims its first quarterly payment was approximately $30,000. Because of the combination of coronavirus and the new tax, the owner laid off 25 of his 100 employees. Facing a $10,000 quarterly tax bill, a pharmacist in the small town of Banks shut down his pharmacy and laid off his six employees.

In the middle of the pandemic, Multnomah County commissioners approved a steep increase in the county’s Business Income Tax, from 1.45% to 2%. The county expects the hike to increase business income tax revenues by one-third, or $900-$1,000 per affected business. These new taxes are on top of Portland’s 1% tax on the sales of large retailers which went into effect last year, with the money earmarked for so-called “clean energy” projects.

As if that’s not enough, the May 2020 ballot has Metro Measure 26-210. This measure imposes two new income taxes: one on businesses with more than $5 million in sales, and another on households with more than $125,000 in income ($200,000 if filing jointly). Business owners who earn pass-through income—many small and medium sized businesses—will be taxed twice under Metro’s measure.

That’s the increase in taxes relative to last year, and it amounts to more than one month’s work—just to pay the new taxes.

As the economy slowly re-opens, business owners are going to go through the same calculus as Chown and the Banks pharmacist and ask themselves: “What’s the point?” Their businesses have been wiped out, they’ve racked up debt with unpaid rent and other bills, and to make matters worse they’re staring down steep new tax bills.

State and local politicians blandly remind us, “We’re all in this together.” But we’re not. You’re on your own. For business owners, your job is to toe the line on the state’s shutdown orders and cut checks to feed the government bureaucracies that got bloated during the boom times. No matter how much your taxes increase, they’ll keep saying your business doesn’t pay its fair share.

Someday, and that day may come soon, business owners will look at their financials and come to the conclusion that it’s easier to run a bookstore in Boise, open a restaurant in Reno, or a be financial adviser in Vancouver. Portland doesn’t have a monopoly on livability.